Washington D.C., a diplomatic city (but not too much!)

Enter February! A new month of great destinations and travel tips has begun. We left you with an itinerary to discover Finland, the happiest country in the world where you can find yourself on a journey of nature and peace. To welcome the month of February sostravel.com has decided to take you overseas, to Washington D.C. the capital of the United States of America, a city of stars and stripes, full of museums and monuments scattered in every corner. Are you ready to immerse yourself in the atmosphere of the capital of capitals and discover American history?

Washington D.C. is located in Maryland and more precisely in the District of Columbia, known worldwide for the White House, the seat of the American presidency, in reality its beauty goes beyond its institutional charm. For this reason, in today’s appointment we will give you a taste of a D.C. that’s different from the usual idea.

As soon as you arrive in Washington D.C. you will be immediately invaded by its institutional charm, especially in the Downtown area, where everything is concentrated around the National Mall: a large T-shaped lawn. Traveling through this gigantic green area will allow you to discover the main institutional attractions of the city. From the Lincoln Memorial, the obelisk erected in the name of Martin Luther King, to the numerous memorials to commemorate the United States’ commitment to the various wars that have marked world history: Korea, Vietnam and the Second World War.

On the eastern end of the National Mall is the US Capitol, the place where the United States Congress has been meeting for over 200 years and which has seen the oath of all presidents who have succeeded the United States Presidency. Its huge dome has now become one of the reference points for the city!

Continuing the visit of the National Mall, you cannot miss the White House, the central monument of the city. A building that presents itself in all its majesty and that brings with it centuries of history. Wanted by George Washington it is a building in constant evolution as it is continuously adapted to the needs of every president who lives there. It is possible to visit it but the procedures are very restrictive. Did you know that it was not always this color? The current coloring dates back to a fire that, during the war against England, almost entirely destroyed what was then called the Executive Mansion. Hence the restructuring and the decision to dye everything white, also changing its name.

Visiting the huge space of the National Mall brings every tourist in touch with the diplomatic and institutional essence of this city considered the capital of capitals. We are talking about the city at the center of American and international political life, but Washington D.C. is not only this. So why not explore parts of the city that allow getting to know its other side? To do this we have to go to Georgetown, a neighborhood that will allow you to see a Washington D.C. different from the usual stereotype.

Home to an important university, Georgetown is one of Washington’s historic neighborhoods. Bars, clubs, restaurants and shops populate this neighborhood which presents itself to every tourist as full of vitality and characterized by a lively atmosphere. The life of this neighborhood flows along the Potomac River between narrow streets with picturesque colorful houses, alleys full of history, red brick sidewalks and wonderful nineteenth-century villas, ready to be portrayed in your photos. A historic district with great fame thanks to the characters who throughout history have chosen Georgetown as their residence: from Thomas Jefferson, John F. Kennedy to Elizabeth Taylor. A place capable of enclosing historical charm and at the same time the typical fun of every American city.

Not far from Georgetown you can end your Washington D.C. itinerary by visiting one of the most famous attractions of the city, the International Spy Museum which in recent years has become one of the most visited public institutions. A journey to discover the mysterious world of espionage between secrets and techniques belonging to the most famous organizations around the world such as the CIA, the KGB, the MI5 and many others. So why not test yourself with the interactive experience provided during the visit? Simply choose a secret identity and follow the instructions and tests that will make you the protagonists of a unique experience in a city considered “the city of spies” where you can rediscover the most intriguing aspect of the city.

Today’s appointment to discover Washington D.C. ends here. Sostravel.com has chosen this city for you that with its order and composure will immerse you in the history of America, a country that for many represents a dream. The sostravel.com journey continues and is ready to take you on the discovery of other beautiful destinations and experiences for your travels. Keep following us!

Finland: a journey through nature, saunas and happiness31 January 2020
Menorca: the perfect gift for your Valentine's Day14 February 2020 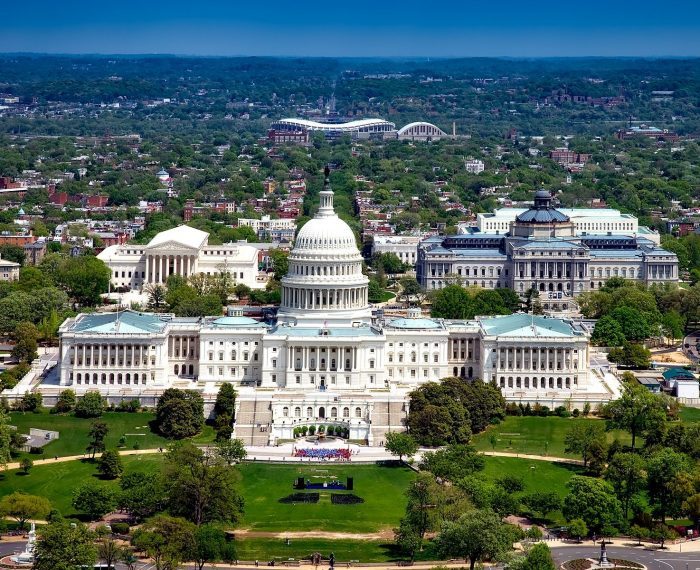 Washington D.C., a diplomatic city (but not too much!) 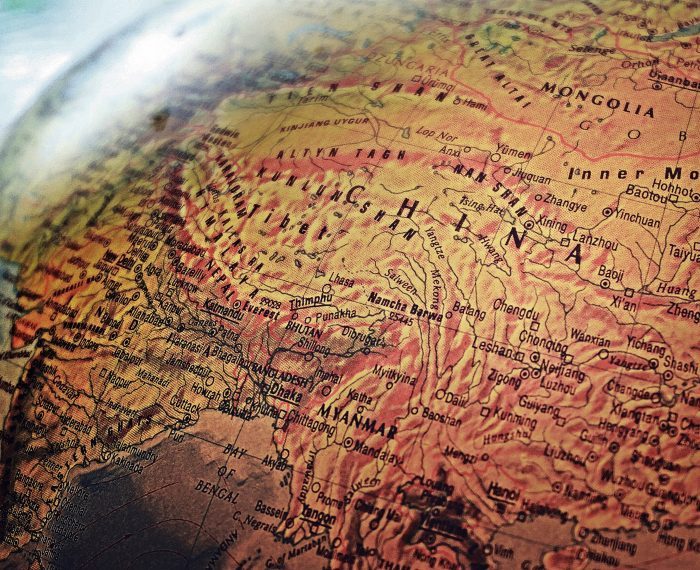 A virtual tour: visit these tourist attractions from your home