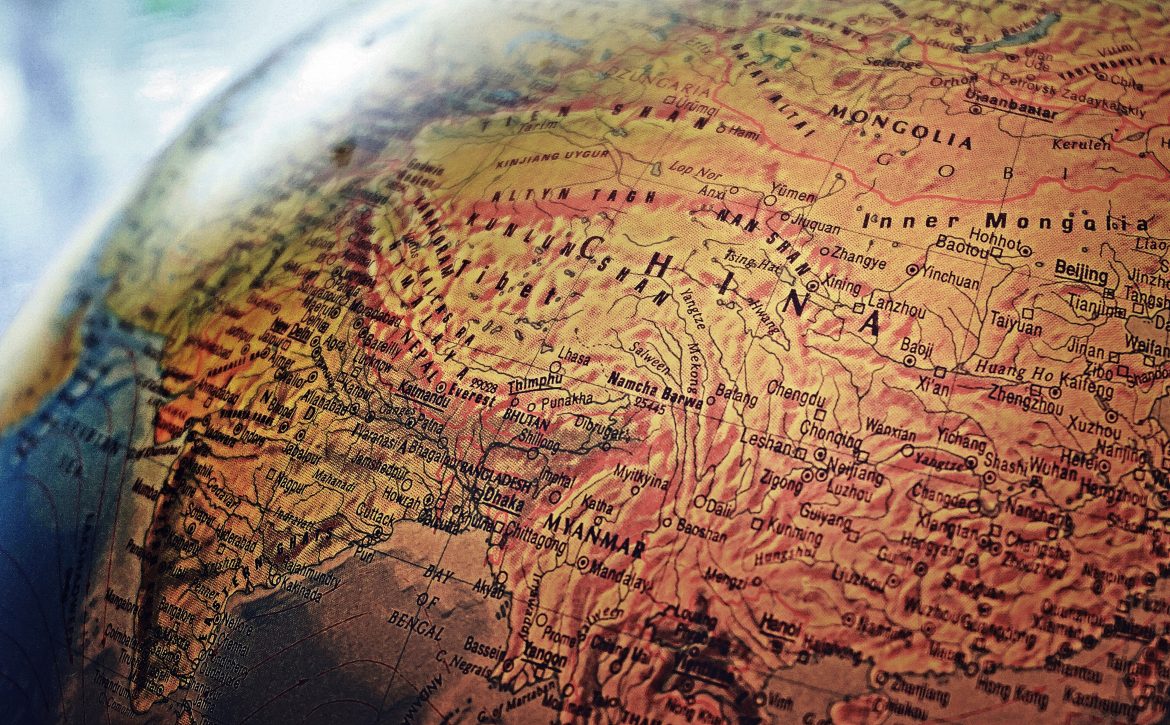 A virtual tour: visit these tourist attractions from your home

Today we will take you around the world in a slightly different way. Have you ever tried to visit a monument from home? Well yes, it’s real. You can do that! 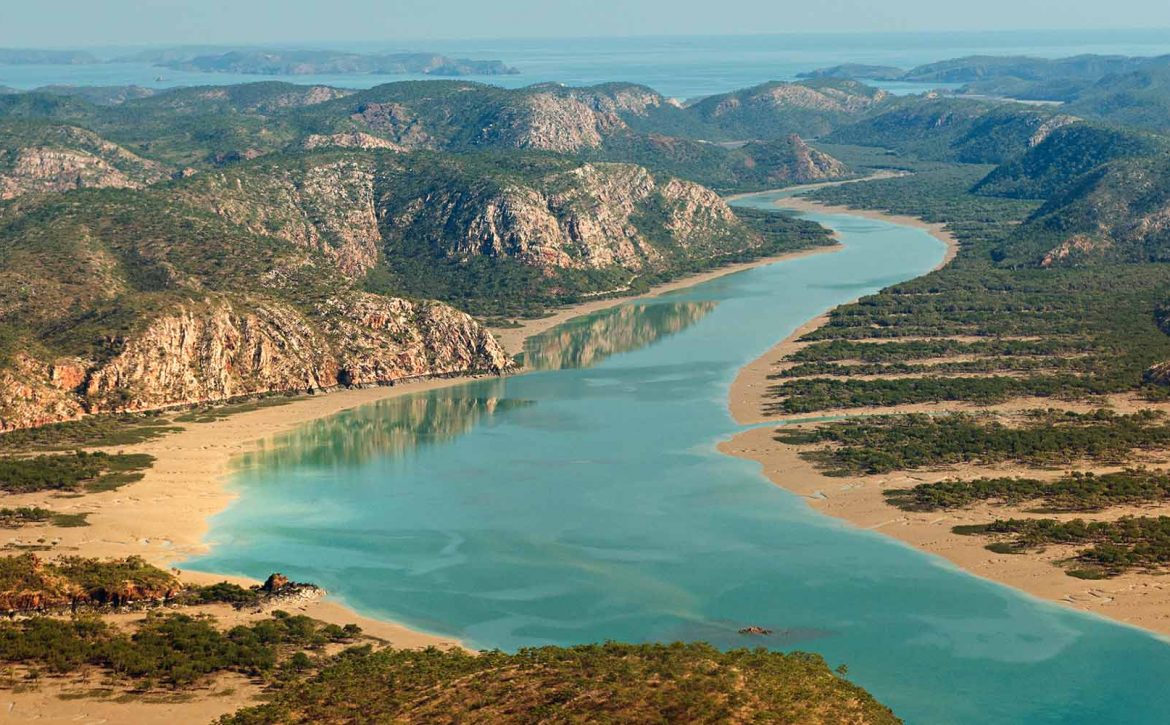 The month of February is about to end and with it the many travel tips that have accompanied us. For this last appointment, sostravel.com will take you to one of the most beautiful places in Australia. We are talking about the Kimberley region.

Three times the size of England and with a population of less than 40,000, this region is among the most unspoiled in the world. The wildlife, majestic canyons and crystal-clear waters of the springs make it a place that offers tourists a full immersion in the unspoiled nature of a spectacular continent such as Australia. There are many experiences to be able to live in this beautiful region and for this reason, sostravel.com has selected the most beautiful ones for you. Are you ready to embark on this journey?

This fascinating itinerary can only start by visiting the city of Broome, one of the most characteristic in Australia. Colourful sunsets, frangipani plants, warm temperatures and beautiful white sand beaches will make you live in a magical atmosphere and will give you the opportunity to discover two of the most characteristic aspects of the Australian tradition: the outback and adrenaline generated by an adventure between the pristine areas of the region and the relaxed atmosphere of the beaches accompanied by the tasty mango flavour of a typical local beer. 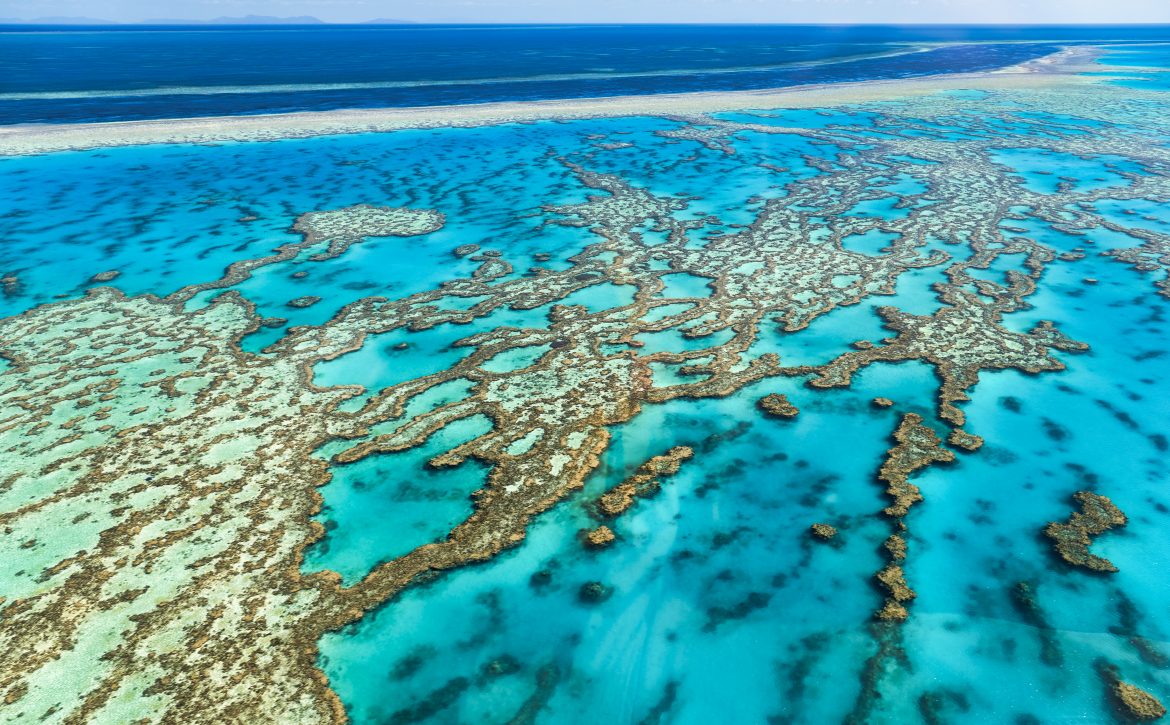 Queensland is the most famous and touristic state of the Australian continent, full of fantastic natural landscapes, tropical beaches, rainforests and inland dry areas.