June is almost over and sostravel.com has chosen to greet it by presenting you with a Spanish festival held in the city of Haro on this last weekend of the month: the Haro Wine Festival.

Haro is a small town of about 12 thousand inhabitants in the La Rioja region that, with its artistic and cultural heritage, manages to fascinate tourists from all over the world. Among the main monuments that can be admired in this town we find the Basilica of Nuestra Senora de Haro, the church of Santo Tomàs, the Palace of the Counts and the Municipal Archive where ancient documents, collected during the medieval period and in the following ages are kept.

The city of Haro and the region of La Rioja is also an excellent destination for all viticulture enthusiasts, as it is the predominant activity of the territory. In this region, in fact, viticulture is considered a real art and the Dinastía Vivanco wine culture museum, winner of the of Australia 2004 wine Best of Tourism award, and a great event like the Haro Wine Festival, were dedicated to it. The quality of the wine produced in this region is considered among the best in the country and makes the product listed worldwide. For this reason, the itinerary of every tourist cannot miss a visit among the vineyards that extend over the entire territory. Numerous paths and roads immersed in vineyards are open to the public and many wineries organize excursions to introduce tourists and enthusiasts to the entire wine production process.

The birth of the Haro Wine festival is in fact traced back to the devotion to this activity. The festival takes place on the day when citizens celebrate the patron saint San Felice de Bilibio who lived in a cave in the mountains surrounding the city. The event opens in fact, with a procession led by the mayor of the city towards the sanctuary where the function takes place in honor of the patron; during the procession people march bringing delicious red wine in containers of all kinds. This religious phase of the festival will then give space to the true celebration that takes place in the streets of the city and is one of the most entertaining Spanish festivals. Three days of real celebration that starts as early as Friday night when people rush into the street and turn the whole city into a gigantic open-air party, to reach the climax on Saturday morning with one of the most bizarre and somewhat unusual events: the Batalla of wine.

The wine batalla is in fact considered the highlight of the festival and starts on the second day. People descend among the streets of the city that, with a few buckets of red wine, takes on the color, and smells, of the absolute protagonist of this festival: the wine.

Sostravel.com has chosen for you the Haro Wine Festival which is confirmed to be an event in which the passion for wine is combined with healthy fun. The city of Haro is totally invested for three days by a party atmosphere in which music and joy become the only keywords!

A weekend in Lisbon between markets, colors and tradition20 June 2019
Scents and colors of Provence2 July 2019 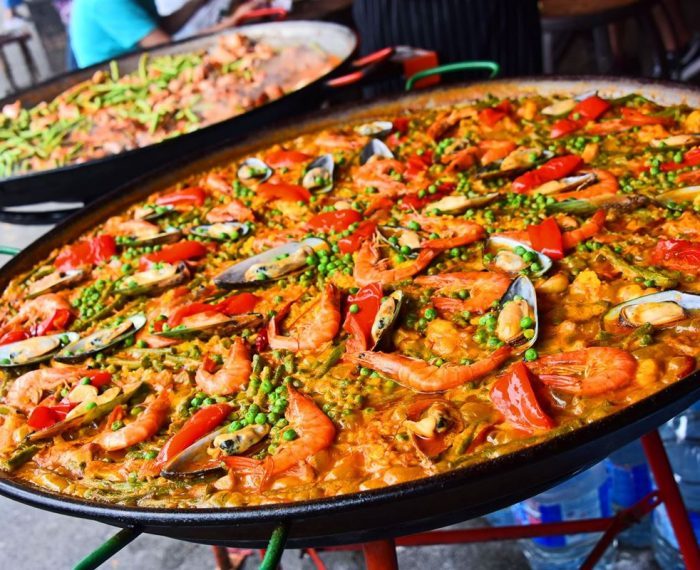 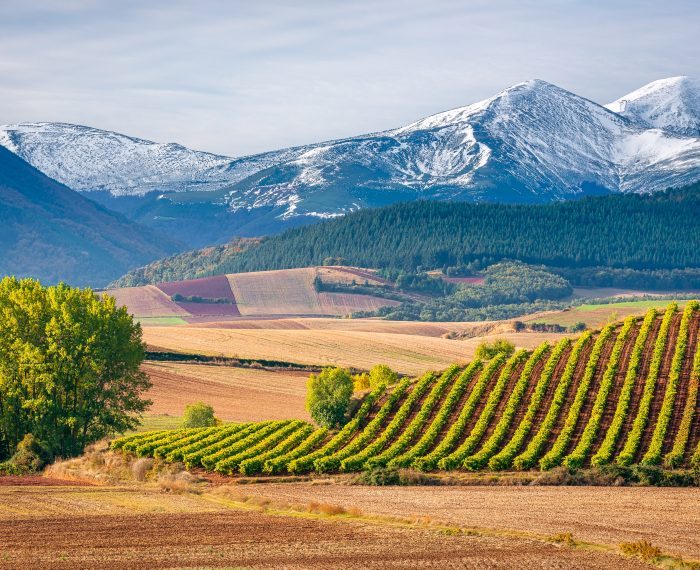