Here we are at the second to last appointment of September, a month full of suggestions for your travels. Sostravel.com has saved some more little tips for your mini holidays and Today, we’re jumping to Germany, concentrating on Stuttgart.

Stuttgart is a town in the south of Germany, in a valley surrounded by steep slopes and woods that decorate the landscape. Visiting Stuttgart you can also admire vineyards that reach the city center, parks, forests and orchards that cover about 11 thousand hectares of the territory.

The Stuttgart tour itinerary can start from Schlossplatz, the main square which is the most popular destination for all the tourists who go to the city; at the center of this square stands a 30 meter high column, the statue of Concord. This square is characterized by a baroque and neoclassical construction, the Neuess Schloss, the New Castle. A castle built in 1746 in response to the famous Palace of Versailles.

Among the other important monuments of the city are the Fernsehturm, the first television tower built between 1954 and 1956 which inspired the other towers built in other cities such as Munich, Berlin and Vienna. It is a 217m high tower that contains a fast lift that leads up to the top from which you can admire the entire city and all the surrounding area to the Alps. Automobile fans cannot miss a visit to two of the most important museums of their kind: the Mercedes-Benz Museum and the Porsche Museum where you can get to know the history of the two famous car manufacturers.

After visiting the cultural side of Stuttgart you need to relax in the wonderful parks of the city. Among the most beautiful are: the Castle Gardens that extend around the New Castle, consisting of ponds, sculptures and flower beds that offer an atmosphere of peace and relax; the Wilhelma, or the great zoological and botanical garden of Europe suitable for families who want to spend a day dedicated to nature with their children. Another alternative for your leisure is to relax in the numerous spas in the city. In fact, Stuttgart is one of the main spa towns after Budapest, with the largest natural mineral water reservoir in Europe.

For those who go to Stuttgart in September and in particular towards its end, it is mandatory to immerse themselves in its culture by participating in the very famous events held in Germany at the OktoberFest. The event in question is called the Cannstatter Volksfest and is a very popular festival that takes place in Stuttgart every year since 1818. It is not just a celebration of beer but a real festival where you can have fun with a wonderful amusement park that is installed for the occasion, a stand where you can taste the local beer and kiosks where you can taste the typical foods of the city.

The Cannstatter Volksfest is not just an event related to beer, but a real feast established in 1816 by King Willhelm I after a period of famine and hardship. In particular, 1816 is known to have been the year without a summer due to the eruption of a volcano in present-day Indonesia that brought ash to all the northern European skies, causing an intense cold that had devastating effects on the crops. Following this terrible year the sovereign and his wife Caterina decided to institute this feast to revive the mood of the people exhausted by those terrible events.

For the more experienced who are wondering what type of beer can be enjoyed during this holiday, sostravel.com has the answer for you: it is a low-fermented märzen type beer. A beer that takes its name from March, the month in which it is usually produced. In fact, in the past, production did not take place during the summer months for the risk of bacteria due to high temperatures; for this reason it was produced in the previous months with an alcohol degree higher than normal in order to maintain itself over time.

Sostravel.com has therefore chosen Stuttgart for you as a suitable destination to celebrate your Oktoberfest and immerse yourself in one of the most famous German folk festivals in the country and live this beautiful event in joy.

Granada, a symbolic city in the heart of Andalusia20 September 2019
Discovering Stockholm, an environmentally sustainable city with a medieval heart27 September 2019 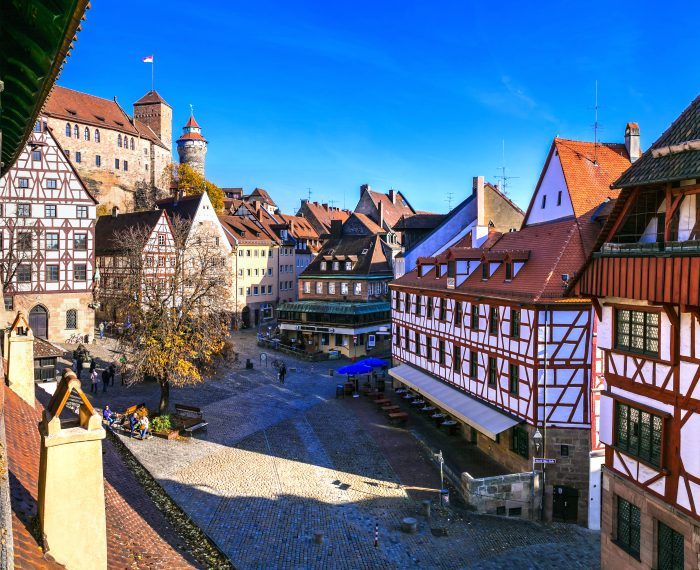 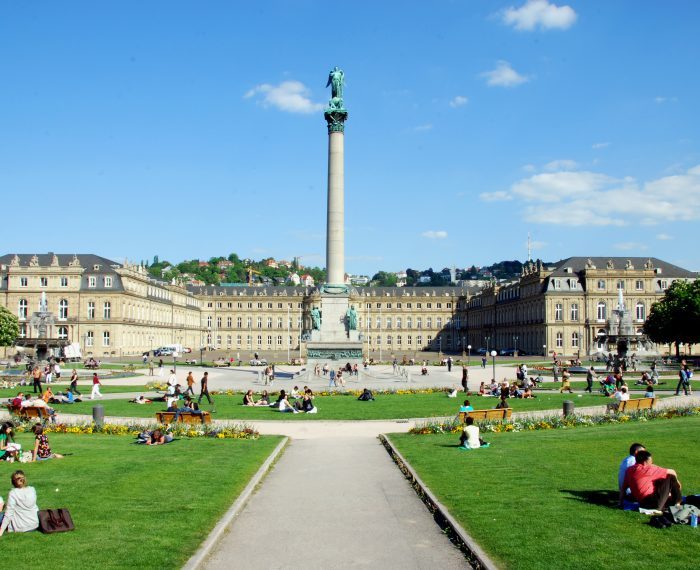