Today, sostravel.com changes continent and lands in Africa bringing you to the discovery of one of the journeys that most tourists dream of doing once in their lifetime: the safari.

Safari in Africa has always been considered the journey of dreams in which you can abandon yourself to untouched nature and fall asleep under starry skies after admiring a typical and fiery African sunset. A unique experience in the spirit of adventure in which you will rediscover the value of contact with nature and the fight against the survival of the animals you will encounter along the way, from buffalo to lions, elephants and rhinos.

The most popular areas of Africa for safaris are the eastern and southern parts. Even if the safari is a journey that can be made at any time of the year it is important to choose the one with the most optimal conditions depending on the month of departure; in the winter months you can choose safaris in Kenya, Tanzania or Uganda and in the summer months South Africa, Botswana and Namibia. But despite this it is important to point out that there are exceptions regarding the possibility of observing precise migrations during safaris: to observe the migration of the wildebeest to the Masai Mara in Kenya, for example, you will have to choose to venture out in July, August or September ; for the parks of Tanzania instead the month of October is the best time to observe numerous animals. But which are the most beautiful safaris?

In first place we find that of Kenya famous for the presence of numerous ecosystems such as lakes, forests, splendid parks such as the Masai Mara which represents the largest reserve of wild Africa and every year offers a majestic spectacle like the Great Migration. In the Great Migration, wildebeest, zebras and antelopes move from Masai Mara to Tanzania in search of vegetation. In Kenya it is also possible to venture into lesser-known safaris which however allow close observation of elephants as in the case of Amboseli and fantastic panoramas like on Mount Kilimanjaro.

In second place after the Kenya safaris we find Tanzania with 15 national parks, three biosphere reserves and numerous forest, marine and natural conservation areas. Tanzania with its nature conquers the primacy of an ideal destination for a safari where you can admire many natural wonders such as the sources of the Nile and the Congo, two of the largest rivers on the planet, Lake Victoria, the largest lake on the African continent and the deepest, the Tanganyika. Those who decide to visit safaris in Tanzania can also complete their holiday with a few days of pure relax on the paradisiacal beaches of Zanzibar.

A third safari suitable for beginners and families is that of South Africa, a very safe country from a malaria and sefldrive point of view, with 414 km of paved road. When looking for safaris in South Africa the first result is always connected to the Kruger National Park: 20,000 square kilometers of territory that is part of the Kruger Biosphere Canyon, which has always been protected by UNESCO. Here, you can admire 300 species of trees, 500 species of birds and 150 species of mammals including all the famous ‘big five’: buffaloes, lions, leopards, elephants and rhinos.

Sostravel.com has decided to take you to the discovery of these three main destinations for African safaris considered among the most beautiful and adventurous in order to let you live an experience that will make your trip unique and unforgettable.

How to make your trip to Tenerife unique14 August 2019
Discovering Croatia, a country rich in natural wonders and history28 August 2019 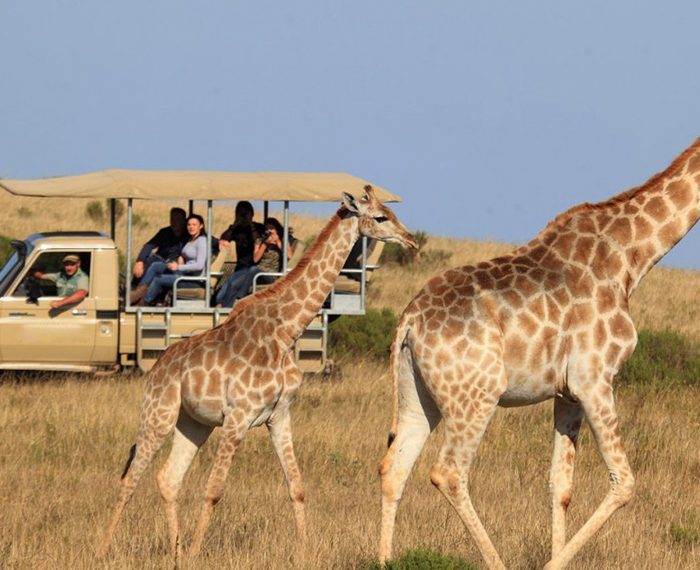