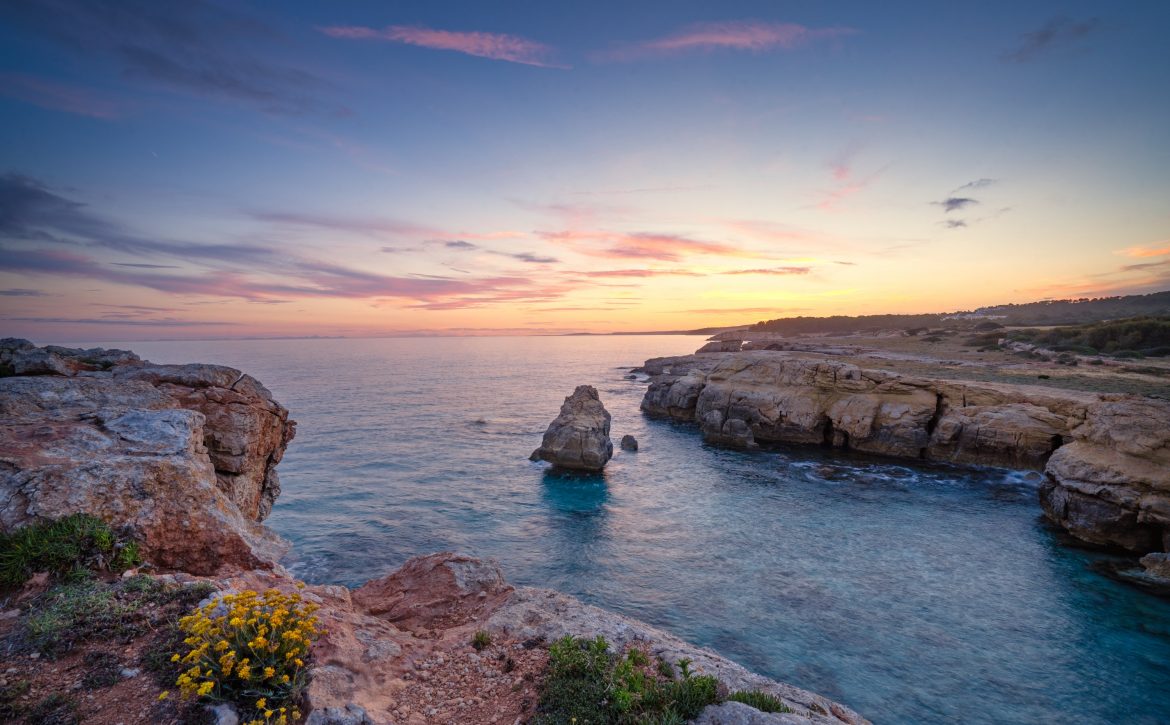 Menorca: the perfect gift for your Valentine’s Day

A beautiful island, pearl of the Balearics, enjoys a unique and irresistible charm because of its suggestive beaches with crystal clear waters and its natural and wild views. 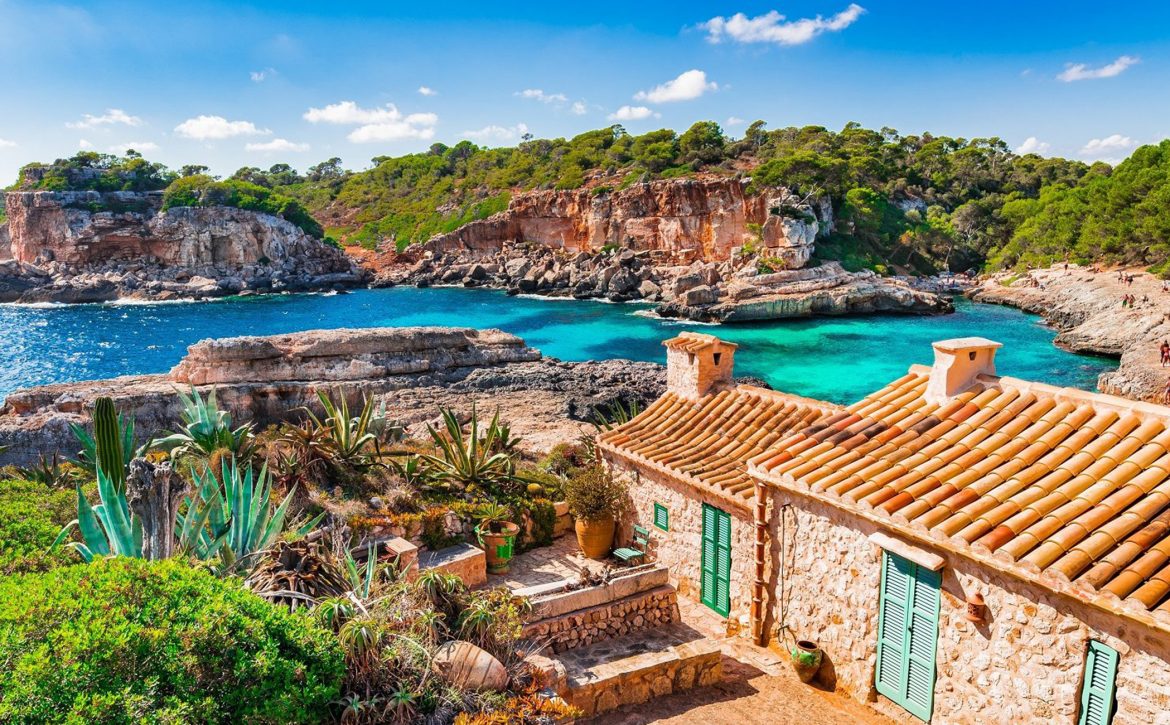 Mallorca an island of art, sun and sea

Sostravel.com‘s journey continues to the isle considered queen of the Balearics: the island of Majorca.

This island in which predominant colors are the blue of the sea, the green of nature and the white of the beaches composed of fine and soft sand, welcomes thousands of tourists every year, pampered by the Mediterranean climate, by the beauty of the sea, the nightlife and the natural charm in which it is endowed. Despite being famous for its beaches and its sea, Mallorca is also known for its cultural charm composed of a series of monuments and historical-artistic riches influenced by the many civilizations that dominated the island and made it what it is still today.

There are many villages that can be visited in this small jewel of the Balearic Islands; they are divided into seaside and mountain villages. Starting from the west side of the island we immediately find ourselves in the villages of Estellencs where it is possible to walk quietly among the medieval villages of the town; observing the architecture of the city, the majestic presence of the defense towers and the bell tower of the church immediately catch the eye, both symbols of the defense of the city against the Moors corsairs. From this village it is possible to go on numerous excursions such as a visit to the Natural Park of Dragonera Island. The coastal part of this village, which is called Cala Estellencs, is characterized by the presence of local fishermen boats and by a crystalline sea that allows its tourists to scuba dive and observe all the marine fauna of the island.

Continuing eastwards it is impossible not to visit the village of Valldemossa, one of the most visited of the island, built at the time of the Kingdom of the Moors. This village stands out for the simplicity and sobriety that characterize the architecture of Mallorca. A particularity about this small village are the house walls covered by painted tiles which, according to tradition, protect them from all kinds of misfortune.

Continuing the journey through the hinterland of Majorca we meet Deià, a very small town in the panorama that provides a complete view of the blue sea joining with the sky creating a unique view, almost as an expansion of the heavens. After visiting these little villages the time has come to relax and be pampered by the breeze of the sea and fully enjoy the sun kissing the island for 300 days a year, giving it the title of “Isla del Sol”. The best destinations to enjoy the crystal clear sea are found mostly throughout the island and leave every tourist breathless thanks to the natural spectacle that can be enjoyed. The northern part of the island of Majorca has a facet more suited to young people who love nightlife; the best beaches in this fraction of the island are, for example, Cala Tuent where the sea and the mountains meet creating a suggestive landscape in which fine sand joins the gravel typical of mountain landscapes, leaving space to a clear and clean sea.

The constant alternation of mountain and seascapes gives life to a crazy natural scenery that culminates with hundreds of caves scattered throughout the island. Mallorca in fact hosts about 800 caves but the most visited are just five and among these we find: the caves of Artà.

The caves of Artà are located in the south-eastern part of the island in an area composed of beautiful beaches and areas of great natural interest. The cave consists of two halls, the Vestibule or entrance hall where it is possible to observe the numerous stalactites that hang from the ceiling and the stalagmites that rise from the ground giving life to subjects with a very mysterious appearance: human and animal figures. The second room is the Hall of Columns with its Gothic appearance. The entire cave is characterized by games of light and visions of strange shapes that create an atmosphere full of mystery and at the same time the feeling of being in a dream.

Sostravel.com has chosen Mallorca as an island that confirms itself as a valid destination for those who want to relax in the beautiful beaches and also for those who, instead, want to fully admire the spectacle offered by nature.