After giving space to wonderful places like Santorini, the Turquoise Coast, Mallorca and Wales, sostravel.com moves to Italy for one of the most popular summer holiday areas: Salento.

Salento is an area that over the years has become a trendy destination among youngsters not only for its sea, that is often compared to the Maldives gaining the nickname of “Maldives of Salento” but also to the numerous opportunities to have fun that animate its summer. Visiting Salento is never a trivial experience, it is a land characterized by cities full of art and baroque characters such as Lecce and sea areas.

The journey inside this land starts directly from Lecce, the most important city of Salento. Lecce is a city of Baroque origin and the predominance of this style has attributed to it a meaning relative to its territory with the expression of Lecce Baroque. The facades of the buildings that can be admired while walking through the streets of the city, are decorated with intense colored stones and bring the tourist to a feeling of warmth and familiarity making him/her feel at home. The city extends into its narrow streets characterized by small artisan shops where it is possible to buy objects made with the typical Lecce stone and refined palaces and the tour ends with a visit to two main attractions: Piazza del Duomo and Piazza Sant’Oronzo, the beating heart of the town.

Piazza del Duomo (the cathedral square) is a square characterized by the majesty of the Cathedral and its tall bell tower that faces the square presenting itself to the tourist’s eyes as a square of spectacular beauty. Continuing the walk you end up straight into piazza Sant’Oronzo which houses the statue of the patron saint of the city placed at the top of a magnificent 29 meter-high column. This square represents the beating heart of the city, today as it did in the past, thanks to its center destined to markets and commerce.

Visiting the city of Lecce allows the tourist to get a taste of the Salento art and culture. To have a complete view of the land of Salento it is also necessary to move along the coasts and enjoy the “Maldives of Salento”. In this area there are many seaside resorts that deserve to be visited and sostravel.com has selected one of the most beautiful: the Grotta della Poesia.

Grotta della Poesia (Cave of poetry) is one of the most beautiful natural pools in the world that every year attracts thousands of tourists ready to dive into its crystal clear waters. It is located near Roca Vecchia in a corner of paradise characterized by history and unspoiled nature. There is a legend about this cave that once upon a time a princess loved to bathe in its crystal clear waters and that her beauty attracted numerous poets from all regions of Southern Italy who composed verses inspired by her. Along with this legend, there are many others about this cave that over the years have given life to the Salento culture, among these we also find the adoration of Dionysian cults that contributed to the birth of the well-known pizzica dance. According to the stories, after being bitten by a tarantula, one would fall into a state of shock and be awakened only by the sound of music.

Sostravel.com has chosen Salento for you, a land of art, culture, sea and tradition: the perfect mix for a totally relaxing holiday.

Mallorca an island of art, sun and sea16 July 2019
Marrakech: colors, traditions and Moroccan culture in a city in continuous evolution23 July 2019 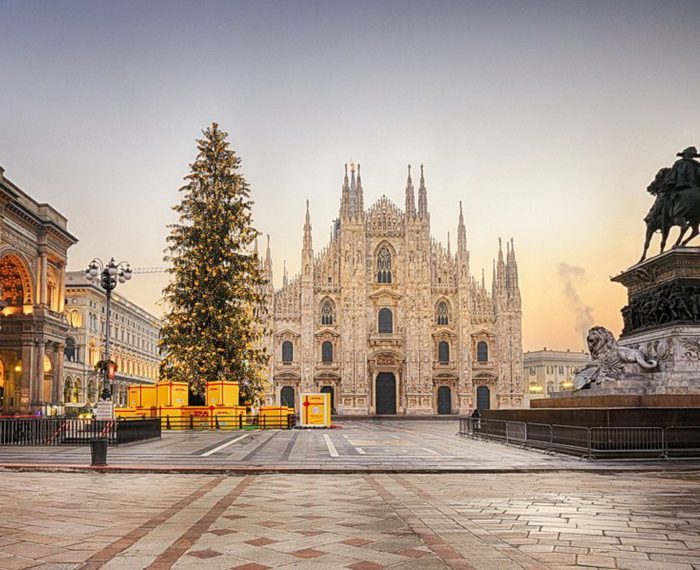 Milan and the “Super” Christmas villages 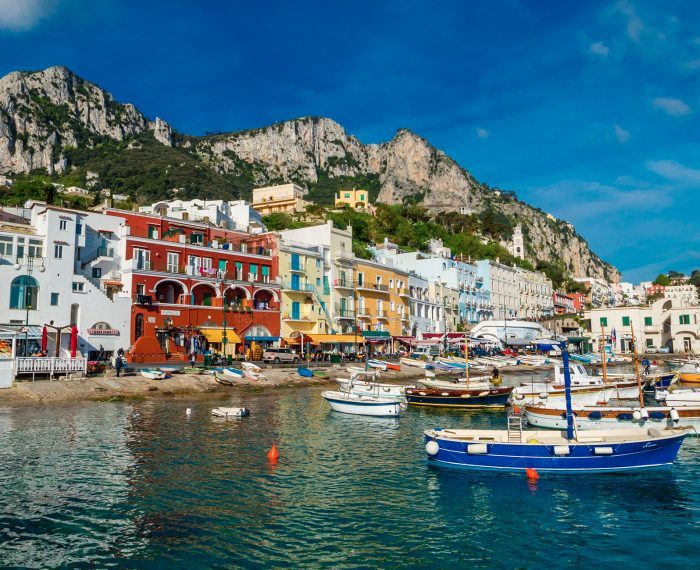